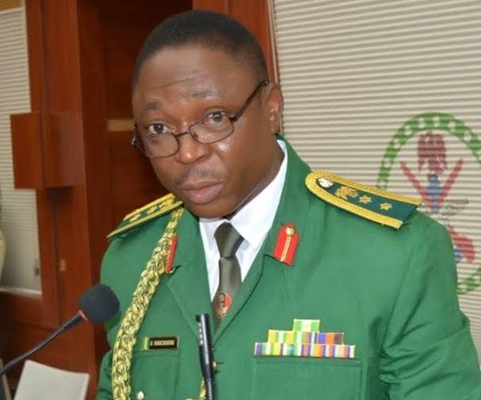 The Nigerian Army has said the Prelate of the Methodist Church Nigeria, Samuel Kanu-Uche, would be contacted on his allegation that its personnel were complicit in his recent kidnap.

The statement noted that insinuation that troops are complicit in the kidnap is not entirely premised on any findings of investigations.

Recall that, Kanu-Uche disclosed this, just as he accused the Nigerian Army of complicity in his kidnap. 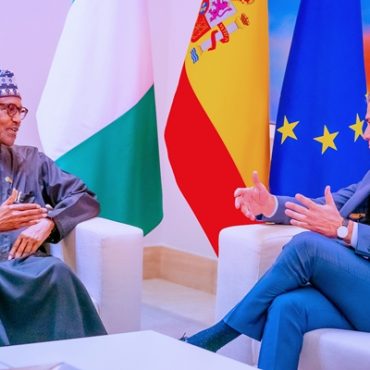 President Muhammadu Buhari has urged world leaders to collaborate and strategize on ways to avert the looming food crisis across the globe. Buhari made the call at the Royal Palace during an audience with his Royal Majesty, King Felipe VI, on Wednesday in Madrid, Spain. He thanked his host for the invitation and informed them of happenings, including preparations for the 2023 general elections. The President assured him that Nigeria […]