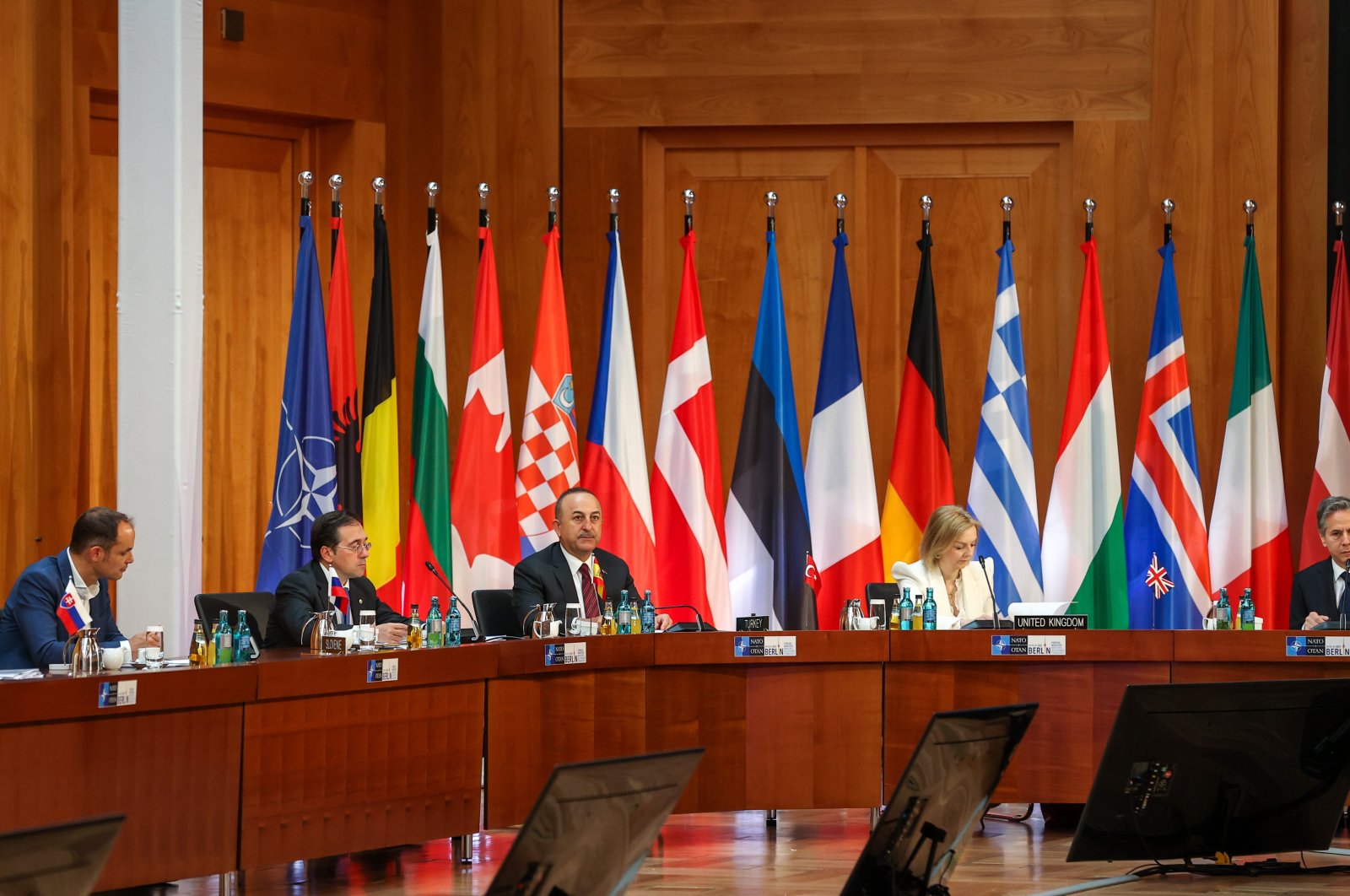 Turkey’s Foreign Minister, Mevlut Cavusoglu, has said Finland and Sweden should change their laws if needed to win Ankara’s backing in their bid to join NATO.

Cavusoglu stated this on Tuesday stressing that Turkey, a NATO member for seven decades, would not lift its opposition to the two Nordic Countries’ ascension unless its demands were met.

According to Cavusoglu, Finland and Sweden must halt their support for the Kurdistan Workers Party, PKK, and other groups, support Turkey’s military and counterterrorism operations, and lift all arms exports restrictions. 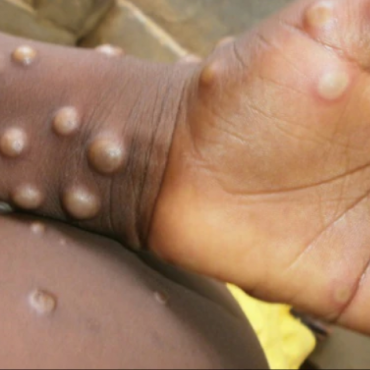 The Federal Government has said it is collaborating with the World Health Organization and the United States Centre for Disease Control in getting Nigerians to access the global stockpile of monkey pox vaccination to curb the outbreak of the disease. Executive Director of the National Primary Health Care Development Agency, Dr. Faisal Shuaib, made the disclosure during the flag-off of ‘COVID-19 vaccination at Community Pharmacies’ on Tuesday in Abuja, According […]