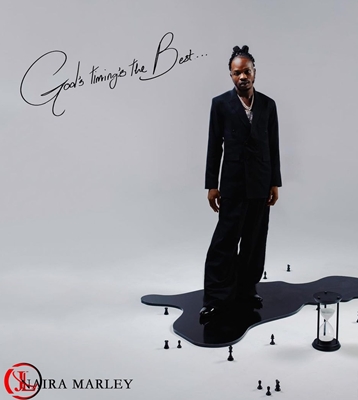 Indigenous Rapper, Naira Marley has dropped his debut album after almost a decade in the Industry.

The album titled ‘God’s Timing’s the Best’ captures the long wait for a debut project by an Artist who has been on top of his game.

For ‘God’s Timing’s the Best,’ Naira Marley employs the services of street hit Veteran Producers who are the brain behind the major street pop releases in the past couple of years. 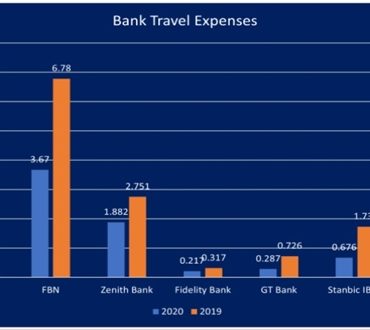 The Non-Performing Loans, NPL, ratio of Commercial Banks in Nigeria jumped to 5.3% in April 2022 from 4.84% held in February 2022. According to data from the Central Bank of Nigeria, NPL ratio calculates the percentage of Bank loans that are either not being serviced effectively or have gone bad entirely. Meanwhile, the Capital Adequacy Ratio, which evaluates a Bank’s balance sheet soundness, moderately increased to 14.6% in April 2022 […]