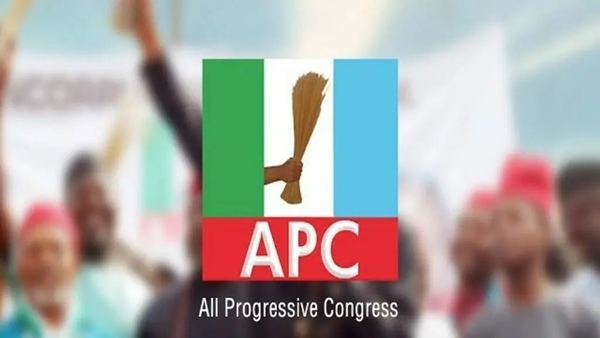 The All Progressives Congress, APC has held its Governorship Primaries across States in the Country.

The Primaries which took place on Thursday produced winners in several States.

Governor Babajide Sanwo-Olu emerged winner for securing 1,182 votes out of 1,198 after two other aspirants were not cleared for the primary.

Mai Buni, came up trumps in Yobe as he seeks re-election.

Buni was declared winner of the primary after scoring 805 out of the total votes of 890.

Ogbonna Nwifuru won the primary in the State.

Nwifuru was declared winner after that he polled 743 delegate votes to defeat other aspirants.

Bello Matawalle emerged the governorship candidate in the State.

Matawalle polled 733 votes to emerge as the winner of the primary election.

961 delegates of the Kwara State chapter of the All Progressives Congress, voted to endorse the second term ambition of Governor Abdulrahman AbdulRazaq via affirmation at the governorship primary election.

Dapo Abiodun, emerged the governorship candidate of the All Progressives Congress in the State.

Muhammadu Yahaya, emerged as the All Progressives Congress Gubernatorial Candidate in the State.

Yahaya, who stood as a sole Aspirant in the Primary election, received an overwhelming affirmation through a voice vote of 563 accredited State delegates. 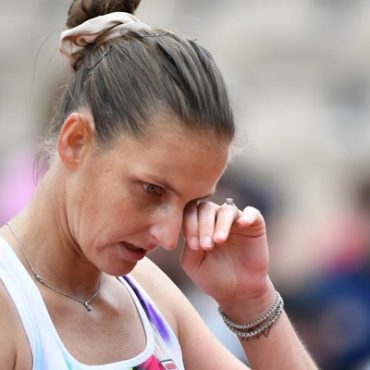 Karolina Pliskova has left the second round of the French Open. Pliskova lost to world number 227 Leolia Jeanjean of France. Jeanjean is competing as a wildcard at Roland Garros but saw off her Czech opponent 6-2 6-2. Former world number one Pliskova, hit 28 unforced errors in the 75-minute match.