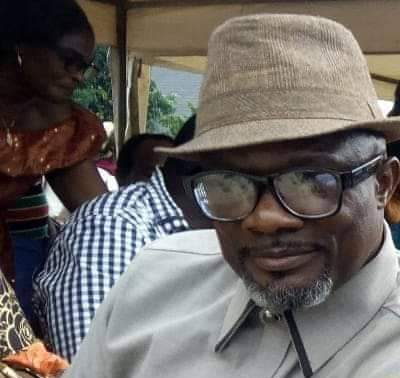 Imo State chapter of the Peoples Democratic Party, PDP, has postponed its House of Representatives and state House of Assembly primaries.

The immediate past national officer of the party, Henry Ekpe, revealed that the exercise was postponed due to insecurity.

Ekpe added that the primaries would not take place on Thursday at the same venue. 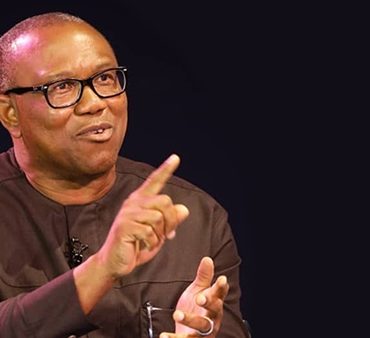