Anambra government expresses displeasure over killing of woman and her Children 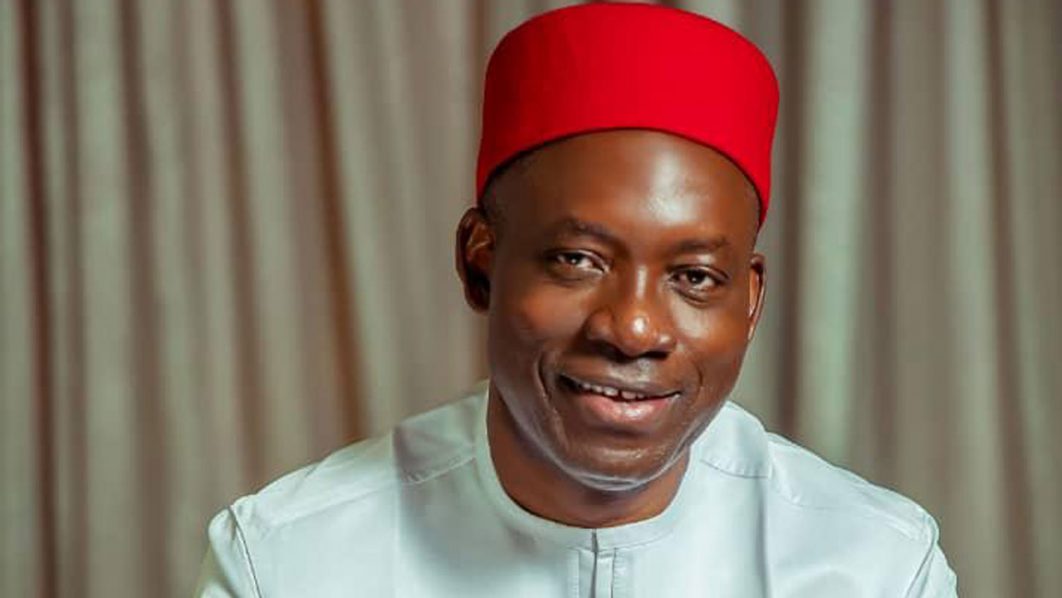 Anambra State Governor, Chukwuma Soludo, has condemned the reported killing of a woman and her children by un-identified gunmen in the state.

A statement signed on Wednesday by his Chief Press Secretary, Christian Aburime, expressed displeasure over such killing.

The statement described the killing as unacceptable and promised that the perpetrators would be fished out and dealt with according to law.

Recalled that some unidentified gunmen had on Sunday invaded the home of a woman and opened fire, thereby killing her and her four children. 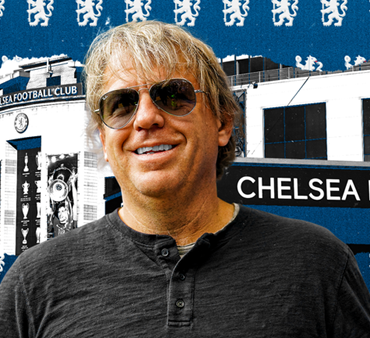 The United Kingdom government has given the green light to Todd Boehly’s proposed takeover of Chelsea football Club from the sanctioned Russian Oligarch, Roman Abramovich. The Country’s Secretary of State for Digital, Culture, Media and Sport, Nadine Dorries who made this known, issued a licence permitting the deal shortly after it won approval from the Premier League.