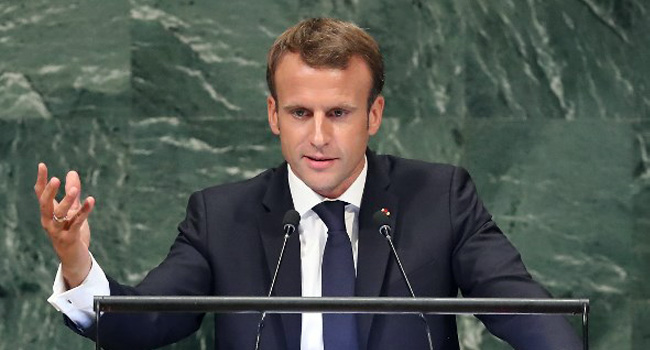 French President, Emmanuel Macron has announced a new Cabinet.
The appointment of a new foreign minister is part of the reshuffled lineup behind France’s first female prime minister in 30 years.
According to the Prime Minister Elisabeth Borne, the Cabinet’s top priority will try to secure the parliamentary majority that Macron needs to implement his policy proposals.
France’s parliamentary election to determine seats in the National Assembly is being held across two rounds of voting in June. 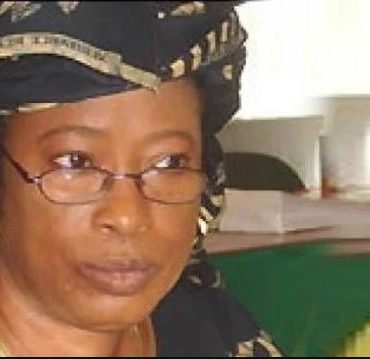 The Economic and Financial Crimes Commission, EFCC, has released former Speaker of the House of Representatives, Patricia Etteh on bail. According to a statement issued by EFCC spokesman, Wilson Uwujaren, Etteh was released Friday night after fulfilling bail conditions offered her by investigators. The statement noted that she is to report periodically to the agency to assist with further investigations. Recall that she was arrested on 17th May over suspicious […]