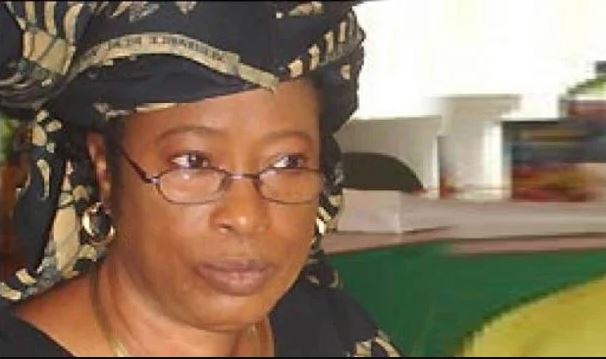 The Economic and Financial Crimes Commission, EFCC, has released former Speaker of the House of Representatives, Patricia Etteh on bail.
According to a statement issued by EFCC spokesman, Wilson Uwujaren, Etteh was released Friday night after fulfilling bail conditions offered her by investigators.
The statement noted that she is to report periodically to the agency to assist with further investigations.
Recall that she was arrested on 17th May over suspicious and shady financial involvement with Phil Jin Projects Limited. 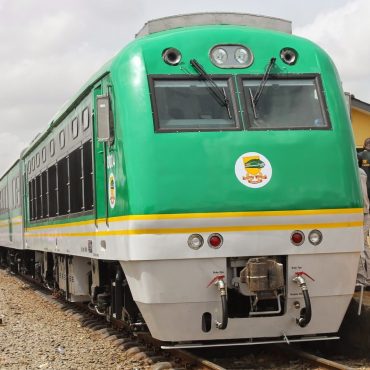 Meanwhile, the Nigerian Railway Corporation, NRC, has suspended the resumption of train services on the Abuja-Kaduna route. A statement issued by the Corporation’s spokesperson, Yakubu Mahmood, said a new date would be announced soon. The statement assured distraught families that it was working hard to secure the victims’ release. The train service was scheduled to resume on Monday, May 23, 2022. NRC stopped operations on the route, following an attack […]