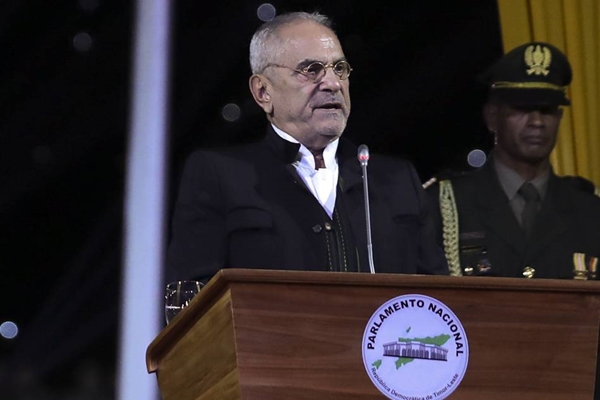 Former Independence fighter and Nobel Peace Prize Laureate, Jose Ramos-Horta has been sworn-in as President of East Timor ahead of celebrations marking the 20th anniversary of Independence of the Country.

Ramos-Horta, who led the resistance during Indonesia’s occupation, called for national reconciliation and unity as he took the oath of office on Thursday.

The new President pledged to reduce poverty, improve health services for mothers and children, and promote a dialogue to restore political stability. 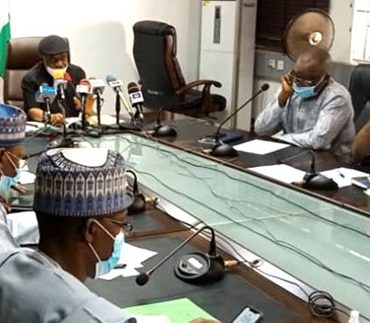 The Federal Government has commenced the payment of minimum wage arrears which it owed Lecturers under the aegis of the Academic Staff Union of Polytechnics and Academic Staff Union of Universities as part of efforts to end the ongoing strikes by the Unions. The National President of ASUP, Anderson Ezeibe, and the Chairman, ASUU FUTMinna, Gbolahan Bolarin, confirmed this to newsmen on Thursday in Abuja. Recalled that both Unions are […]