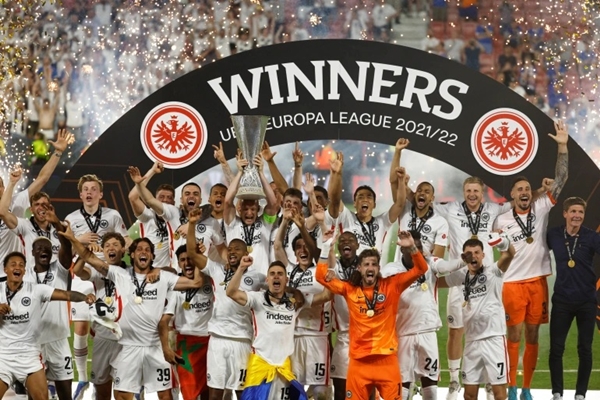 Rafael Borre crashed in the decisive spot kick after Aaron Ramsey was denied just moments in front of a colossal Rangers support.

Rangers’ players crumpled to their feet as the 11th-placed side in the Bundesliga prevailed in the shootout. 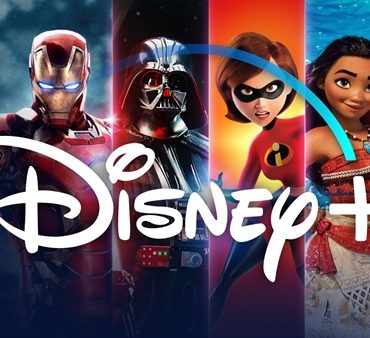 Disney Plus Launches in South Africa

Disney plus has commenced service in South Africa. The streaming service launched in the country yesterday, months after setting up office in Sandton. Subscribers in South Africa will be able to access the streamer’s films, series and documentaries. In addition, Disney plus will be the home of the entire Skywalker saga, with Star Wars Episodes 1 through 9 streaming on the service.