Chris Brown to Feature Wizkid on His Upcoming Album 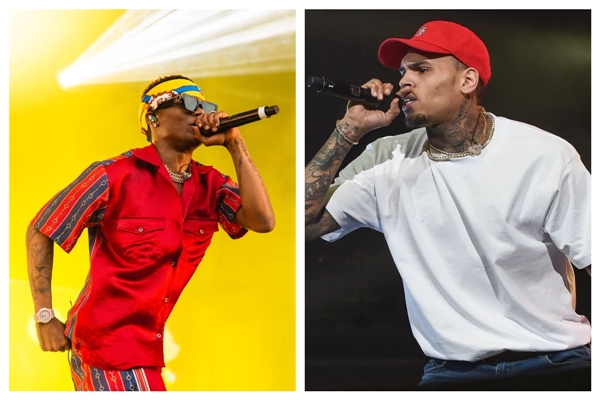 American singer, Chris Brown, has revealed that Wizkid is one of the few artists featured on his upcoming album titled ‘Breezy.’

Brown announced this on his Instagram story on Wednesday.

According to the singer, the album is schedule to be released on June 24th.

Wizkid included Brown on his 2017 album ‘Sounds from the Other Side.’ 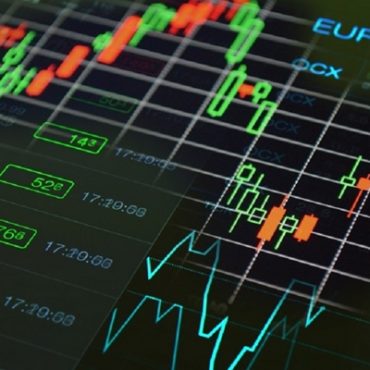 The Naira fell to N604/$ at the parallel market from N565 at the start of the year. Nigerian BDCs attributed the increase in dollar demand to the election season. Naira’s crash in the black market has widened the gap between the official Investors and Exporters (I&E) window and the black market.