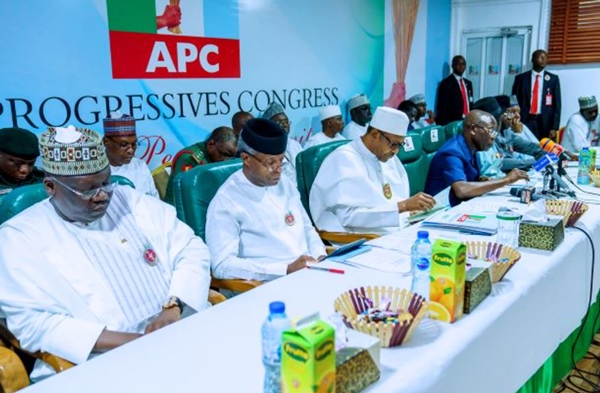 The National Working Committee of the All Progressives Congress, APC, has approved new dates for the Party’s primaries.

A statement signed by the National Publicity Secretary of the party Felix Morka, stated that presidential primary would hold on May 29, 2022.

The statement revealed that the party has rescheduled its governorship and House of Representatives primaries to May 26.

It added that the Senate and House of Assembly primaries has also been rescheduled to hold on May 27.

The APC earlier fixed its governorship primaries for May 20, House of Assembly, May 22, House of Representatives May 24, and Senate May 25. 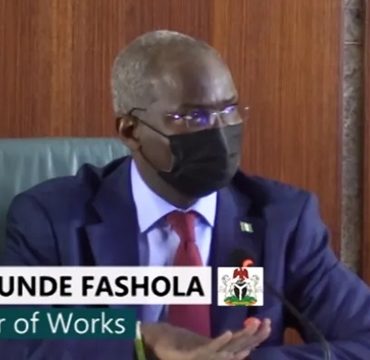 The Federal Executive Council, FEC, has approved N169.7bn for the reconstruction of four roads. Minister of Works and Housing, Babatunde Fashola, disclosed this to newsmen after the Council meeting presided over by President Muhammadu Buhari. Fashola noted that the approval was in response to the tax credit scheme initiated in 2019 by President Buhari after signing Executive Order 7. The Minister added that the order allows the private sector to […]