Salah and Van Dijk Ruled Out of Game Against Southampton Salah and Van Dijk went off during Saturday’s FA Cup final win over Chelsea at Wembley.

The club’s coach, boss Jurgen Klopp is confident both will return for Sunday’s season finale against Wolves at Anfield. 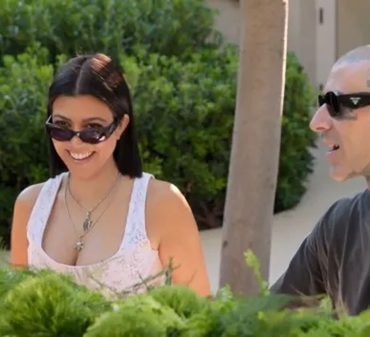 American Reality Star, Kourtney Kardashian, has legally married her drummer boyfriend, Travis Barker. The couple tied the knot at the downtown courthouse in Santa Barbara, California. This comes a few weeks after the couple had a private wedding ceremony in a Las Vegas chapel.