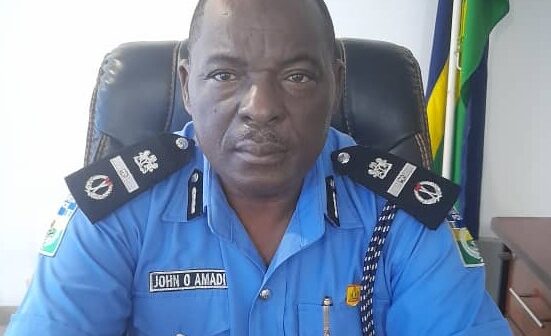 The Police Service Commission has confirmed John Amadi as a substantive Deputy Inspector-General of Police.

The commission disclosed this in a statement signed by its spokesman, Ikechukwu Ani.

The statement revealed that Amadi will replace late Joseph Egbunike and will be representing the South-East in the Force Management.

It added that it promoted eight Commissioners of Police to Assistant Inspectors-General of Police. 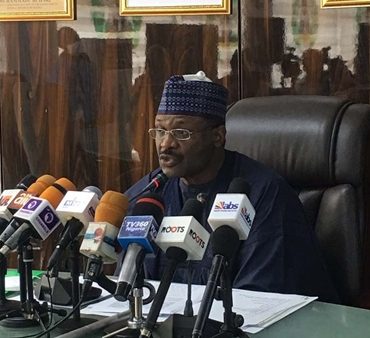 The Independent National Electoral Commission, INEC, and the Inter-Party Advisory Council, IPAC, have called for inclusion of females in all processes leading to the 2023 general elections. The acting director, Gender and Inclusivity Department, INEC, Lakunuya Bello, made this known during an Engagement with political party leadership to enhance women’s participation in the 2023 elections in Abuja on Monday. Bello lamented that the 2019 general elections showed a manifestation of […]