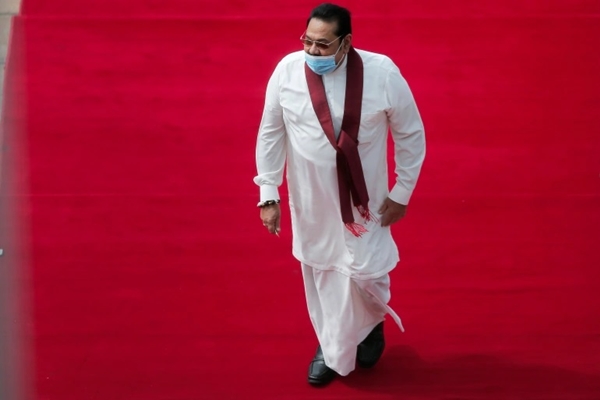 A Sri Lankan court has banned former Prime Minister Mahinda Rajapaksa, and 15 allies from leaving the country.
The magistrate ordered police to investigate mob attacks on peaceful protesters, which led to retaliations.
Rajapaksa resigned and had to be evacuated from his home by heavily armed troops.
The former leader is currently holed up at a naval facility in the east of the island nation, protected by the armed forces. 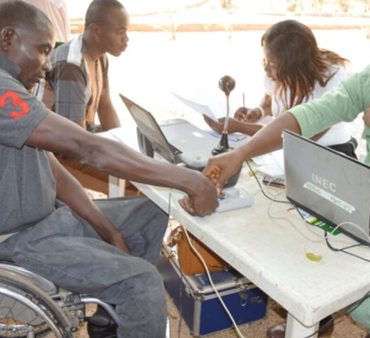