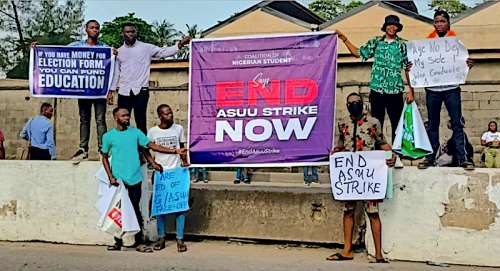 The National Association of Nigerian Students, NANS, has directed students to block all federal roads in protest against the continued shutdown of Public Universities in the Country.
NANS National Public Relations Officer, Victor Ezenagu, declared the mass action during an interview with newsmen on Tuesday.
The Union vowed to disrupt Primary elections and Conventions by Political Parties if the issue concerning the Nigerian students is not resolved. 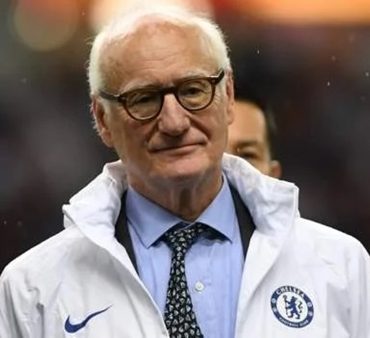 Reports say Bruce Buck will remain Chelsea chairman as part of a prospective new-look board. A consortium led by LA Dodgers co-owner Todd Boehly has agreed a £4.25bn deal to buy the club from Roman Abramovich. The deal is subject to approval from the Premier League and UK government. 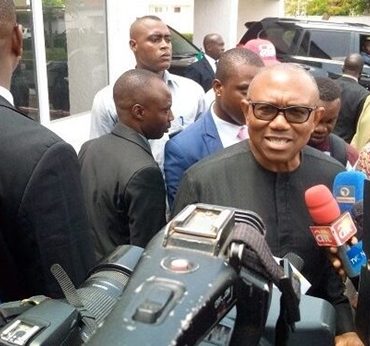 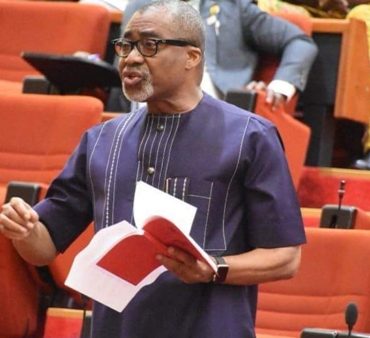