Netflix has unveiled a first-look teaser for the anticipated Korean version of its Spanish hit series ‘Money Heist’.

According to Netflix, ‘Money Heist: Korea’ set to premiere on June 24; will be set in a fictional Joint Economic Area.

The series will be released in parts, and will follow the original show’s plot with its misfit thieves led by a genius called the Professor. 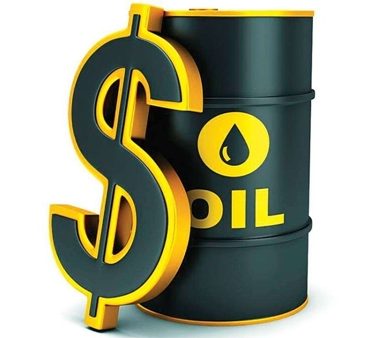 Reports say Nigeria was unable to produce 22.658 million barrels of crude oil valued at N1.22trillion in the first quarter of 2022. Figures obtained from OPEC showed that the crude oil production quota approved for Nigeria in January this year was 1.683 million barrels per day. An analysis of data contained in various OPEC reports released in different months this year, showed that Nigeria failed to meet its oil production […] 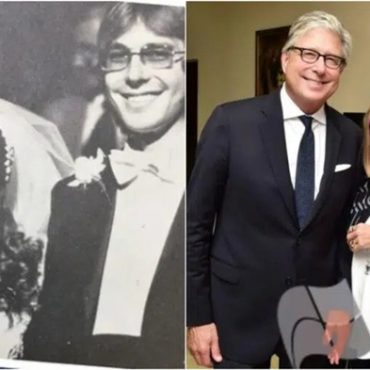 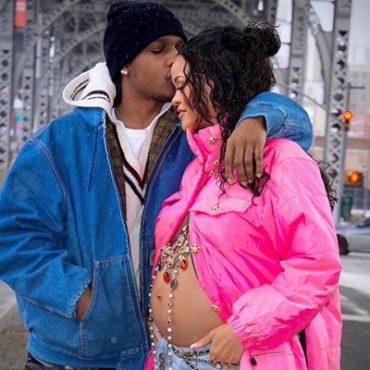