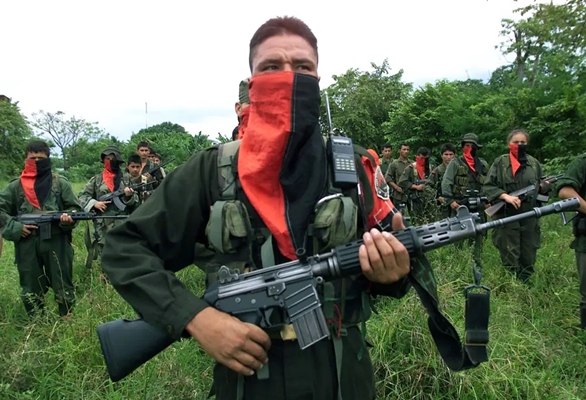 Colombia has sent an additional 2,000 troops to help contain a gang that has threatened people as reprisal for the extradition of its leader to the US.

Gang members destroyed at least 100 vehicles on Friday during violent protests against their leader’s extradition; they also intimidated civilians, warning them to stay at home. 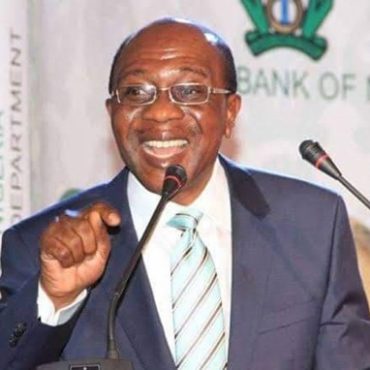 The Governor of Central Bank of Nigeria, CBN, Godwin Emefiele has filed a suit against the Independent National Electoral Commission, INEC. The suit instituted by his lawyer, Mike Ozekhome, has been fixed for hearing today by the presiding Judge, Ahmed Mohammed. The suit seeks enforcement of his right to contest the 2023 Presidential election without resigning from his current position. 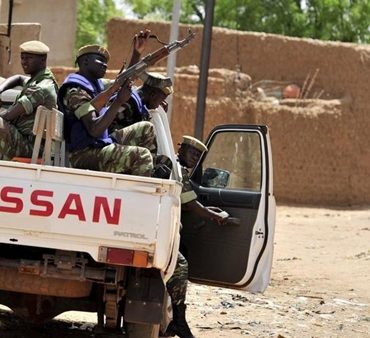 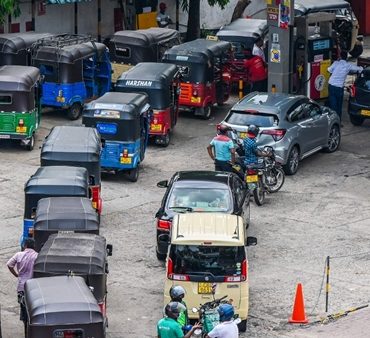