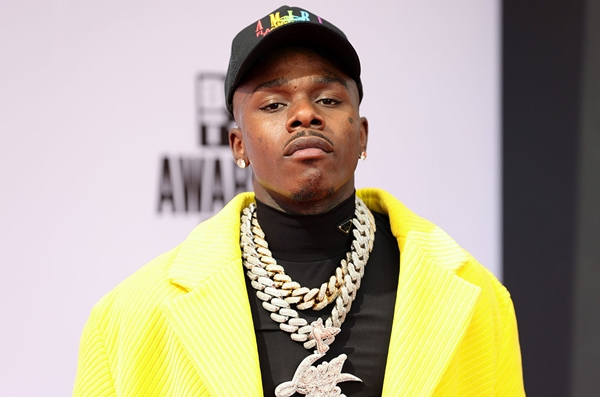 Grammy award nominated Rapper, DaBaby will reportedly not be facing any charges over the April shooting of a trespasser at his North Carolina property.

According to report, a newly obtained legal document from the District Attorney’s Office noted that after a careful study of the shooting case, the prosecutors have decided not to move forward with any related charges.

Recall that in April, a trespasser was shot outside DaBaby-associated property in the Troutman area. 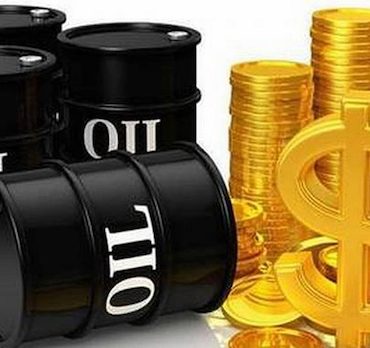 The Nigerian National Petroleum Company Ltd, NNPC has said Nigeria made $565.5milliom in crude oil and gas export sales in the first quarter of 2022. According to NNPC, the nation made $177.86million from crude oil exports and $387.72million from gas feedstock to Nigeria