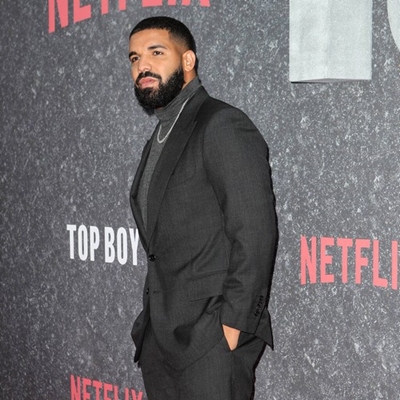 According to Grainge, the deal includes recordings, publishing, merchandise, and visual media projects.

In the last decade, Drake was the No. 1 streaming artist, a position that he attained in 2016 and never fell to No. 2.
Universal, which is home to Drake and Taylor Swift, has been referenced in several verses by Drake. 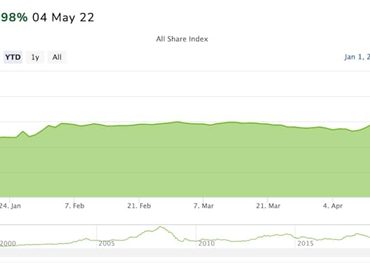