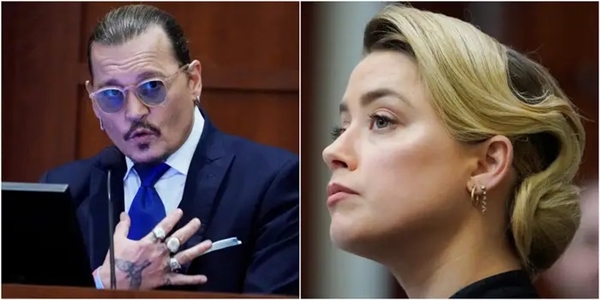 Amber Heard has told a court that ex-husband Johnny Depp struck her during drug and alcohol-fuelled rages.

Heard alleged that a pattern of violence began in 2012.

Depp is suing her over a story she wrote in which she described herself as a domestic abuse victim.

In his testimony, the actor denied any wrongdoing. 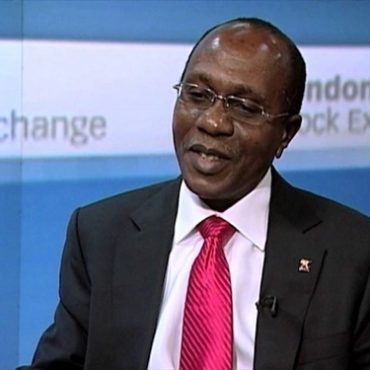 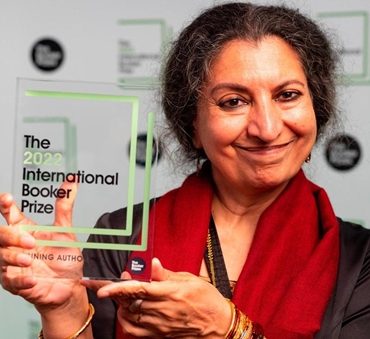 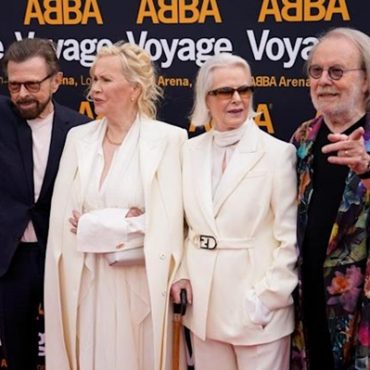