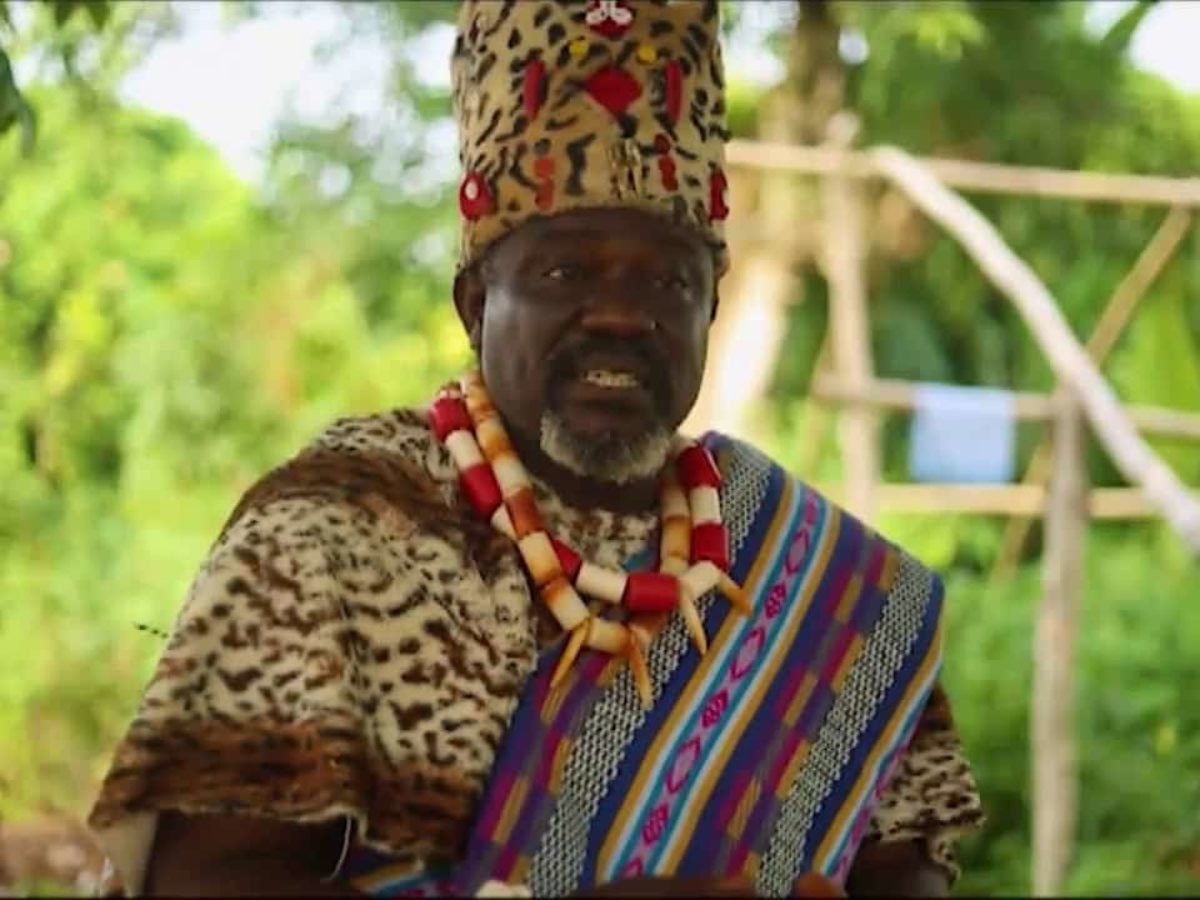 Nollywood Actor, David Osagie, has been reported dead.
Nollywood actress, Ngozi Ezeh, who confirmed his death on Wednesday, said the actor slept and did not wake up.
Ezeh said Osagie died hours after filming on a movie set.
The actor was known for playing the role of a king in many movies. 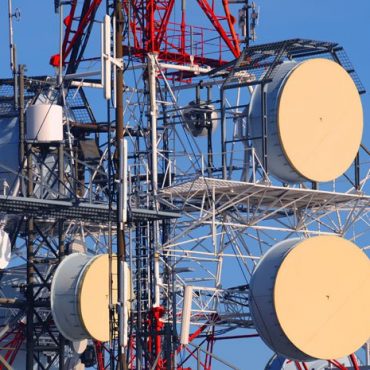 Telecoms to increase price of Calls and SMS