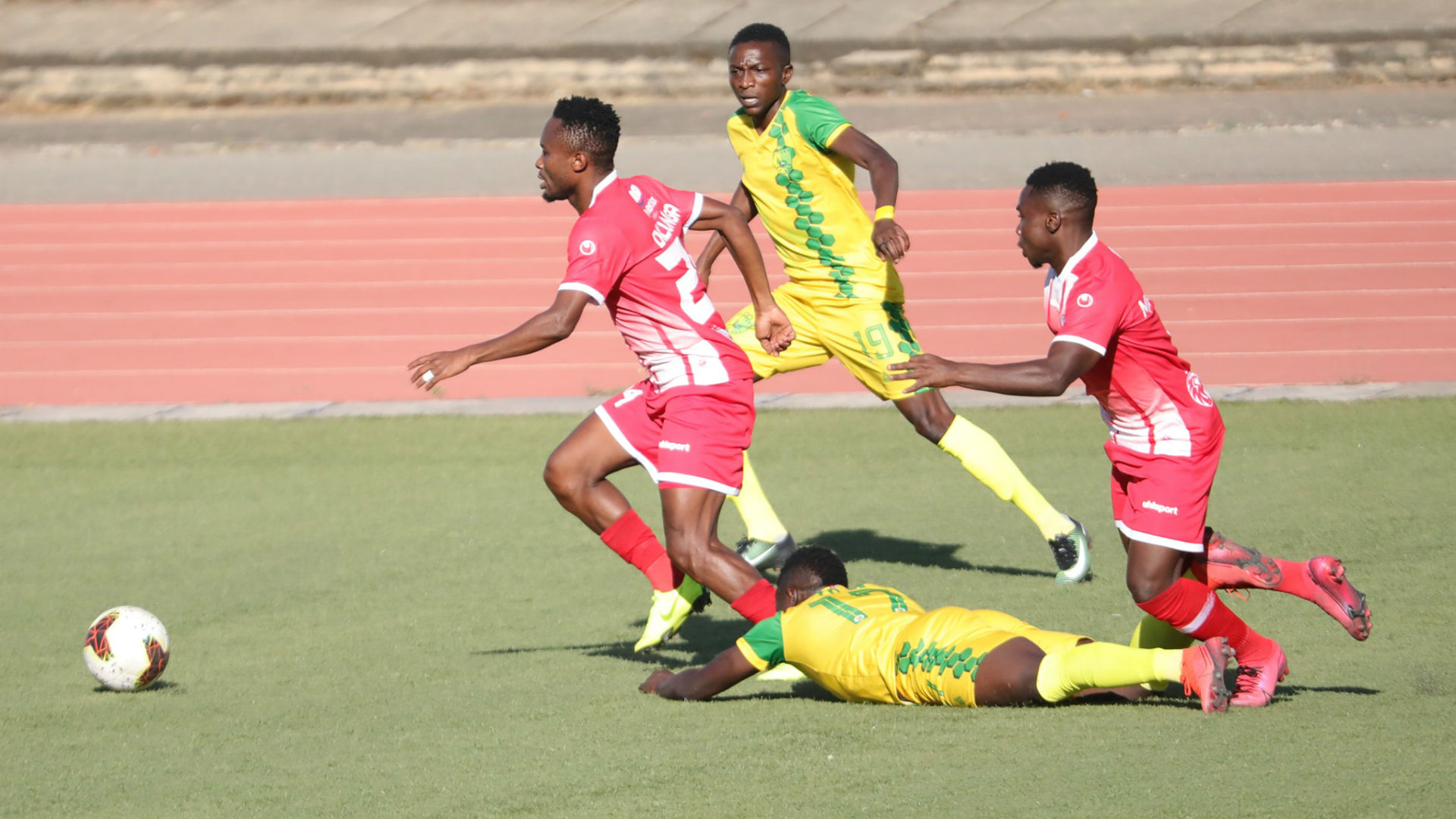 Plateau United stumbled to a 1-0 loss to Dakkada FC at the Godswill Akpabio International Stadium in Uyo in their matchday 26 encounter on Saturday.

Enyimba returned to winning ways with a 3-0 thrashing of Gombe United in Aba.

The Jos-based side was hoping to cut down on the four points separating them and leaders Rivers United but failed as the hosts held off all their attacking advances.

Kano Pillars’ topflight survival bid suffered a huge blow on Saturday as hosts Niger Tornadoes came from a goal down to beat the four-time league champions 2-1. 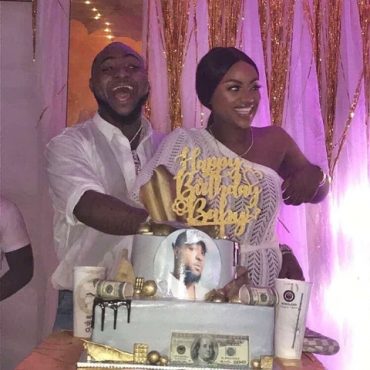 Popular Nigerian singer, David Adeleke, popularly known as Davido, has celebrated his Baby mama, Chioma Rowland, on her Birthday. Sharing a picture of Chioma on his Instagram story, Davido showered prayers on the celebrant. Chioma, who clocked 27 on Saturday, is mother to Davido’s third child and only son, Ifeanyi Adeleke. 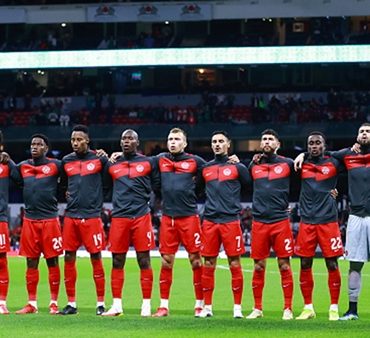 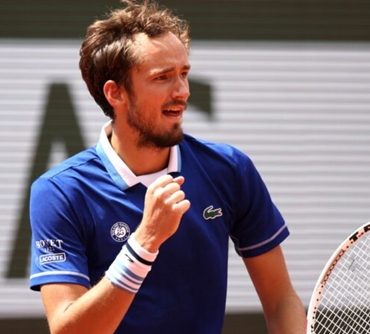