US accuses Russia of depravity 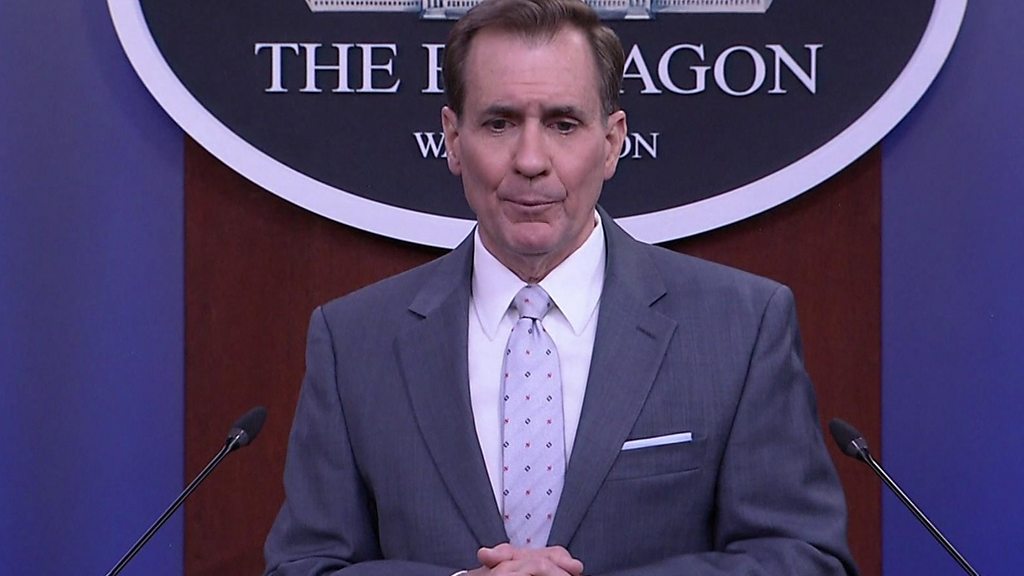 The US defence department has accused Russian President Vladimir Putin of acting with depravity.

US Spokesman, John Kirby, questioned how anyone with moral could justify the atrocities committed by Russia.

Russia’s ambassador to the US Anatoly Antonov has rejected the accusation. 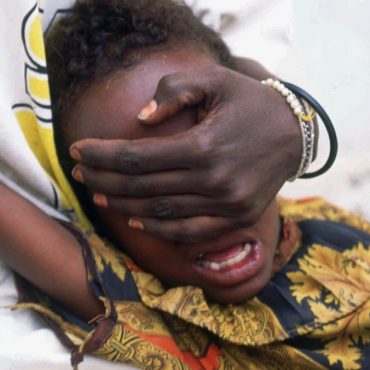 Federal government, in collaboration with the United Nations Children’s Fund, and the United Nations Population Fund, has launched a movement to end the practice of Female Genital Mutilation, FGM, in Nigeria. UN resident and humanitarian coordinator in Nigeria, Matthias Schmale, said the medicalization of FGM in Nigeria remains a threat in states like Ekiti, Oyo and Osun. Schmale stressed that the new pattern of mutilation through medicalization is on the […]