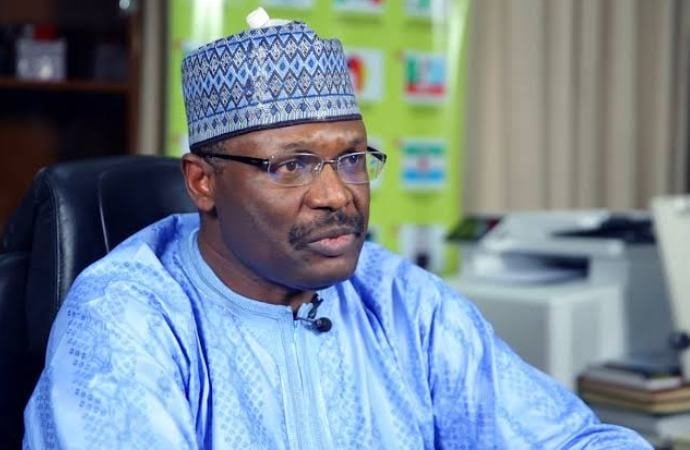 share close
email
The Independent National Electoral Commission, INEC says conflicting judgments from courts and leadership crisis in political parties is frustrating its effort towards improving the credibility of electoral process.
INEC chairman, Mahmood Yakubu who stated this at the third quarterly meeting with political parties in Abuja yesterday, warned them to play by the rules as the commission would not fail to exercise its regulator roles on them.
Yakubu, however, added that it would test run its Bimodal Voter Accreditation System, BVAS, a new electoral technology that performs the functions of both Smart Card Reader, SCR, and Z-Pad, during the weekend’s bye-election in Delta State and the November 6 Governorship election in Anambra State. 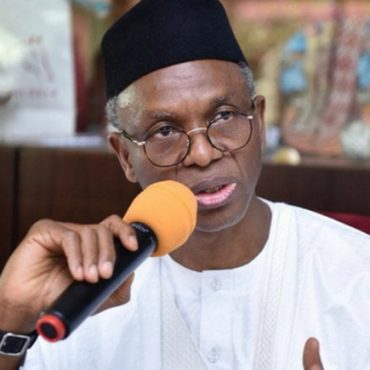 Kaduna state Governor, Nasir El-Rufai has urged the Joint Admissions and Matriculation Board, JAMB to stop giving lower cut-off marks to students in Northern Nigeria. El-Rufai, who disclosed this in an interview with newsmen, stressed that all students in the country should get the same cut-off marks. The Governor maintained that students in the North should be encouraged to work hard and compete with the other regions. Recall that JAMB […]