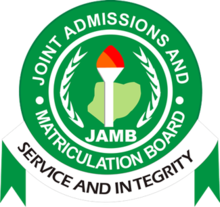 The Joint Admissions and Matriculation Board, JAMB has cancelled national admission benchmark.

This decision was taken at the 2021 policy meeting which was presided over by the Minister of Education, Adamu Adamu, on Tuesday.

Speaking during the meeting, the Registrar of JAMB Is-haq Oloyede said some universities, polytechnics and colleges of education have sent their various cut-off marks to JAMB.

The meeting also resolved that every institution should maintain its own minimum score as approved by the policy meeting. 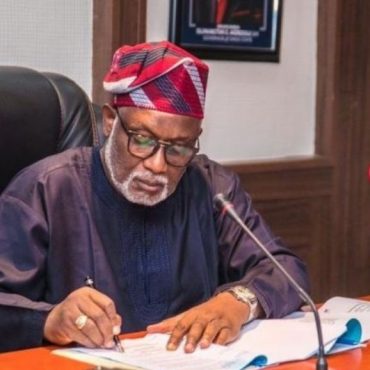 Ondo State Governor, Rotimi Akeredolu, has signed into law the Anti-Open Grazing Bill. A statement signed by the state Commissioner for Information and Orientation, Donald Ojogo said the governor signed the bill in his office yesterday. The state has become one of the states in the South that has passed and signed the bill into law, meeting the deadline of the Southern Governors’ Forum.