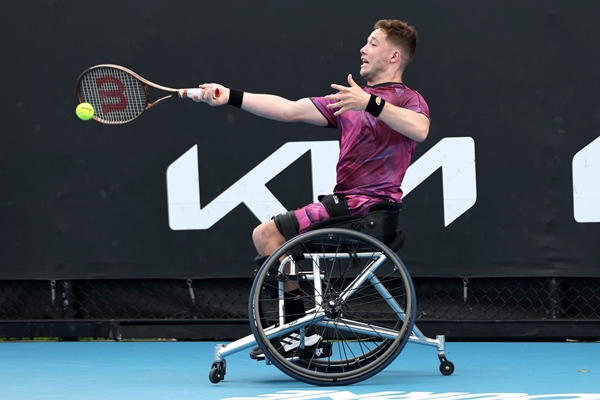 Britain’s Alfie Hewett will contest two Australian Open finals after winning his semi-finals in the wheelchair singles and doubles.

He and fellow Briton Gordon Reid beat Daisuke Arai and Takashi Sanada, in the doubles. 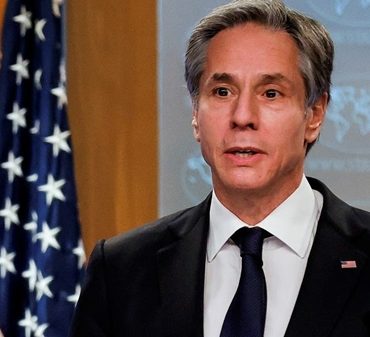 US Impose Visa Restrictions on Nigerians

The United States has imposed visa restrictions on some Nigerians accused of undermining democracy. A statement issued by US Secretary of State, Antony Blinken, revealed that the sanctioned individuals would be ineligible for the US visa. The statement noted that this was part of the action to advance democracy and tackle corruption in Nigeria.