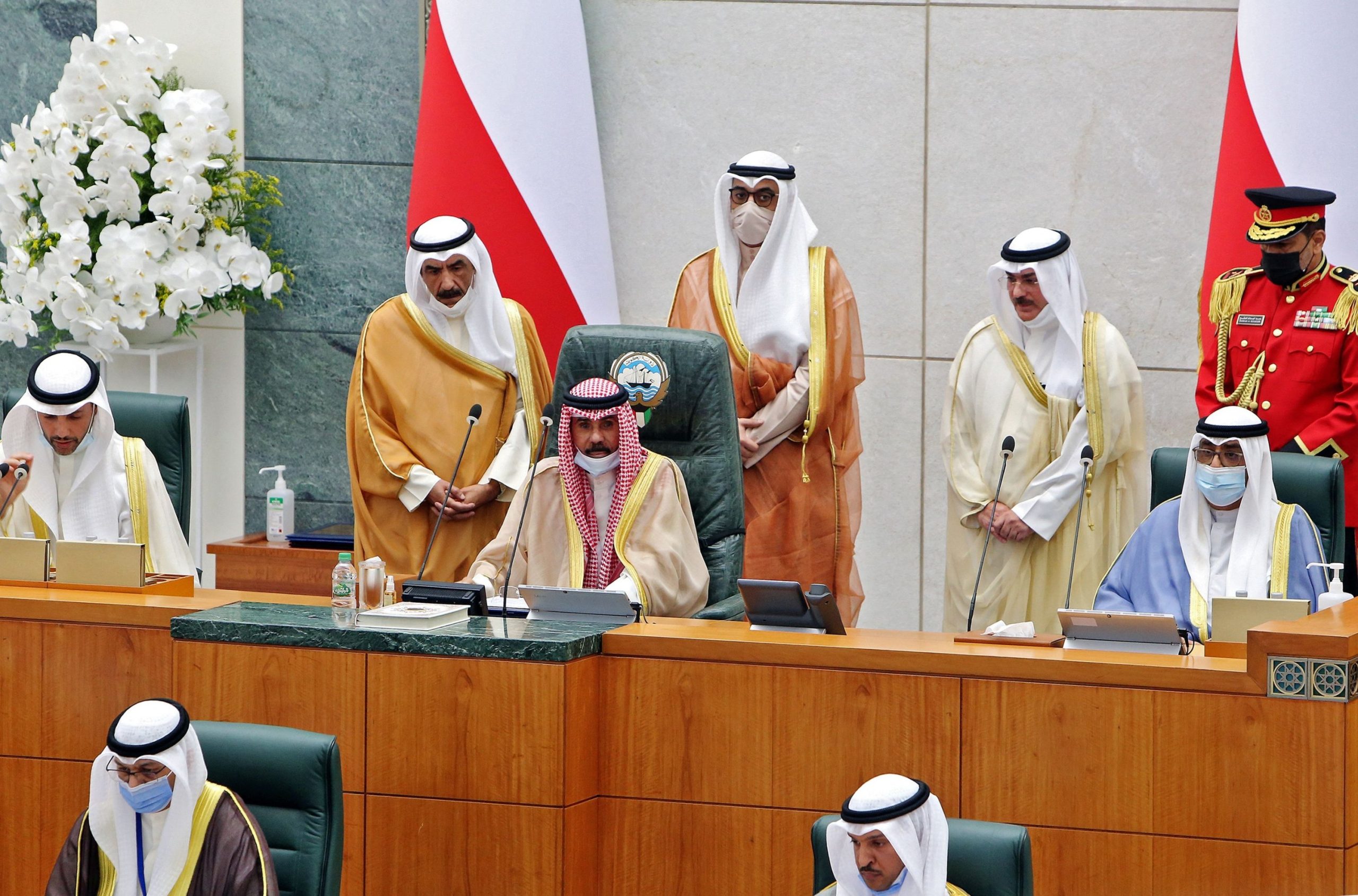 Kuwaiti government has resigned following the latest political standoff in the country.

Prime Minister Ahmad al-Sabah submitted the resignation of his cabinet to the country’s crown prince on Monday.

Tensions recently resurfaced between the country’s elected parliament and the government, as lawmakers pressed for a debt relief bill, under which the state would buy Kuwaiti citizen’s personal loans. 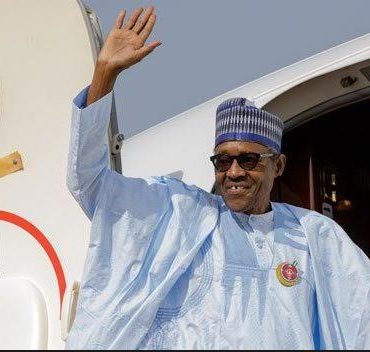 President Muhammadu Buhari has departed Nigeria for Dakar, Senegal, to attend the second edition of the International Conference on Agriculture. A statement signed by his Special Adviser on Media and Publicity, Femi Adesina, revealed that the President is attending the high-level Dakar 2 Summit, hosted by President Macky Sall of Senegal. The statement noted that the conference is convened jointly by the government of Senegal and the African Development Bank. […] 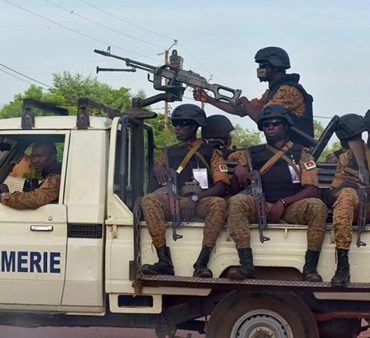