CoAS Charges Soldiers on Peaceful Environment for the General Election 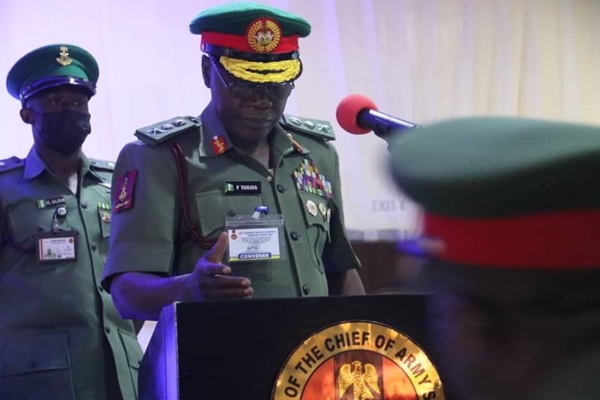 The Chief of Army Staff, Faruk Yahaya, has charged Soldiers to ensure they create an enabling and peaceful atmosphere for the conduct of free, fair and credible election.

Yahaya, who was represented by the Outgoing General Officer Commanding of the 8th Division Nigeria Army Sokoto, Uweim Bassey, made the call during a regimental farewell parade at the Giginya Army Barracks.

He urged troops to remain professional, law abiding and remain apolitical, before, during and after the conduct of the general election.

The Army Chief, however, appealed for support and cooperation to be accorded the new GOC, Godwin Mutkut, to ensure he succeeds in the fight against terrorists. 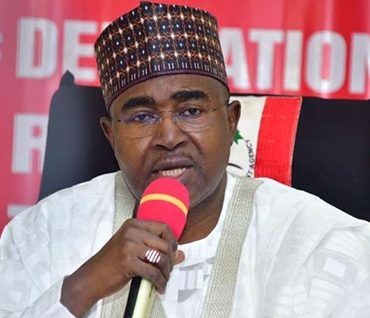 The Chairman of the National Drug Law Enforcement Agency, NDLEA, Mohamed Marwa has warned that unrepentant drug barons will face tougher times in 2023. Marwa gave the warning at a press briefing to update the public on efforts by the Agency to rid the country of illicit substance abuse and drug trafficking. H e assured Nigerians that the Agency is on the task of making Nigeria safe from illicit substances, […]