Rivers State Governor, Nyesom Wike, has revealed that talks on the presidential candidate to support in the February 25 election would soon be concluded.

Wike made the revelation at the local government campaign flag-off Rally of the Peoples Democratic Party, PDP, in Ikwerre Local Government Area.

He maintained that the people of the state know their political bearings and would not play second fiddle on who to vote for in the general elections.

The governor stressed that electorates will be notified on the presidential candidate they will support. 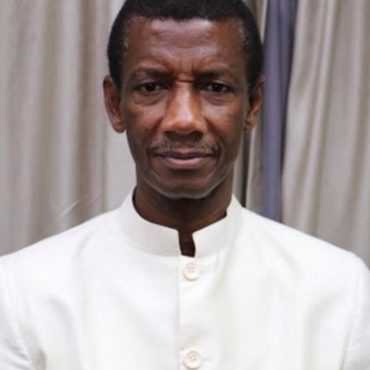 The Gambia’s Vice President Badara Joof has died after a brief illness in India. President Adama Barrow announced this on his official Twitter account on Wednesday. Joof, was appointed vice president of the West African country in 2022, he served as education minister from 2017 to 2022. The vice president had left The Gambia about three weeks ago to seek medical treatment and had not been seen in public for […]