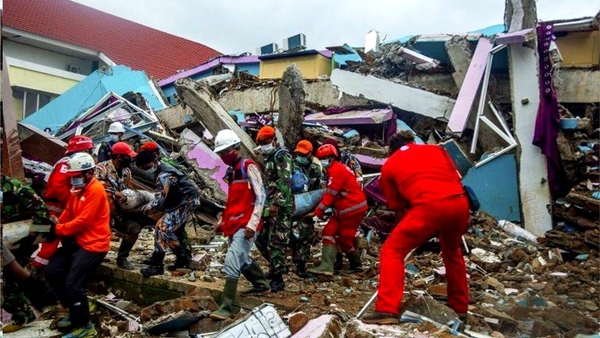 According to the country’s geophysics agency, the quake’s epicenter was at a depth of 64 kilometers, and 141 kilometers southeast of the town of Melonguane.

The Pacific Tsunami Warning Center, however, warned that there was a risk of tsunami waves located within 300 kilometres of the epicenter.

Indonesia rests atop the so-called “Pacific Ring of Fire”, making it one of the most seismically active regions in the world, experiencing frequent earthquakes. Power generation on the national grid slumped consecutively in the first and second quarters of 2022, recording a cumulative crash of 1,713.55 gigawatt-hours during the six-month period. According to data on the sector’s operational performance, the total quarterly generation in Q1 2022 plunged by 632.17GWh to 8,848.04GWh, when compared to what was generated in the preceding quarter. The Ministry of Power indicated that the fall in power generation continued in […]