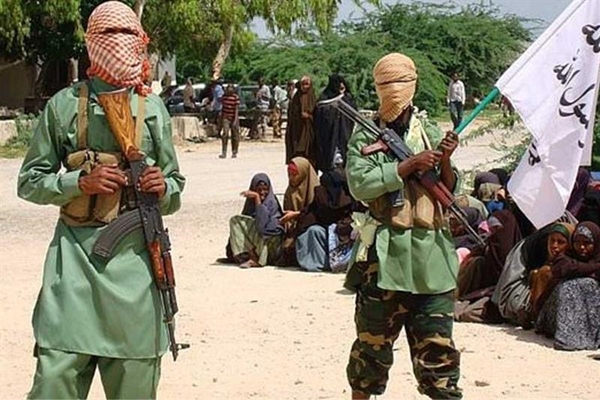 The military in Somalia has captured a strategic coastal town that al-Shabab jihadists had held for more than a decade.

Prime Minister, Hamza Barre described the taking of Haradhere, as a historic victory, noting that the enemy of the nation had been destroyed.

Other officials said the Islamist militant group fled without putting up a fight.

In recent months it has lost swathes of territory during a sustained offensive by government forces working with clan militias. DSS Debunks Report on Invading Office of the CBN Governor

The Department of State Security Services, DSS, has debunked reports that its operatives invaded the office of the Governor of the Central Bank of Nigeria, Godwin Emefiele. A statement issued by its spokesperson, Peter Afunanya, described the report as fake and misleading. There have been reports that the operatives of the secret police invaded the CBN on Monday with the intention to arrest the governor of the apex bank.