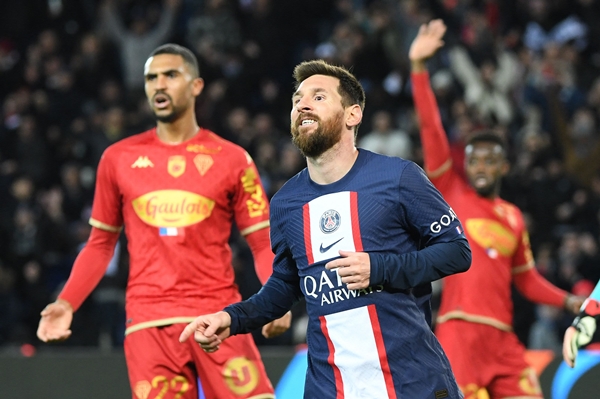 Lionel Messi scored in his first game for Paris St-Germain since winning the World Cup.

Messi, had an extended break after netting seven times during the World Cup, which Argentina won by beating France on penalties in the final.

PSG are six points clear at the top of Ligue 1 after second-placed Lens could only draw 2-2 at Strasbourg. 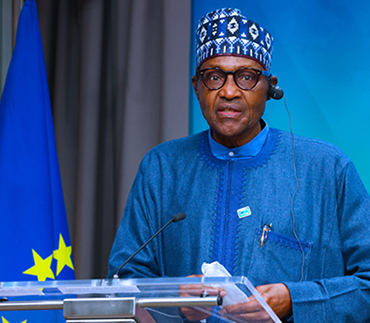 Buhari Raises Concern Over Rate of Coup in Africa

President Muhammadu Buhari has expressed concern over the unconstitutional change of power experienced in several African countries. Buhari made this known when he hosted a delegation of the Universal Peace Federation at the Presidential Villa, Abuja. He decried the challenges in the Sahel belt of the continent, stating that it is of great concern, as it affects both agriculture and businesses negatively. The President described the interest of the Universal […]