The Tigrayan forces in northern Ethiopia have handed over their heavy weapons in line with the ceasefire agreement signed in South Africa in November.

Spokesman for the rebel Getachew Reda, revealed that the transfer had been confirmed by an African Union monitoring and verification team.

The move is central to the agreement along with services being restored in the war-torn region where hundreds of thousands of people were killed.

Another condition is the withdrawal of Eritrean soldiers who fought alongside the Ethiopian government. 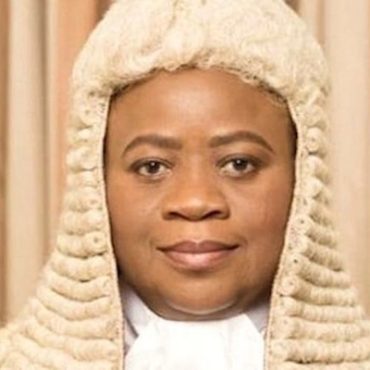 The President of the Court of Appeal, Monica Dongban-Mensem, has tasked election tribunal officers to live above board during their service in the forthcoming elections. Dongban-Mensem gave the warning at a two-day capacity-building workshop for those who would serve as officials of the election tribunals. She warned that if any of the officials compromise the system, they would not only be relieved of their service but would be prosecuted in […]