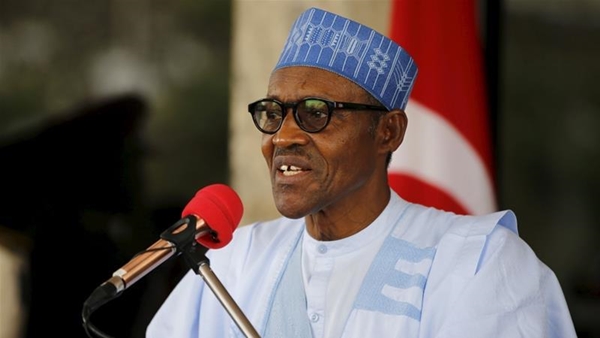 President Muhammadu Buhari says he has fulfilled the commitment he made to Nigerians to frontally and courageously tackle Boko Haram terrorists and stabilize the country.

A statement signed by his Special Adviser on Media and Publicity, Femi Adesina, revealed that God has helped his administration to clear Boko Haram in the North-East.

The statement noted that the threat of terrorism was the most critical security challenge inherited by his administration.

It declared that nobody could blackmail him on inexplicable wealth and illicit enrichment while in office. 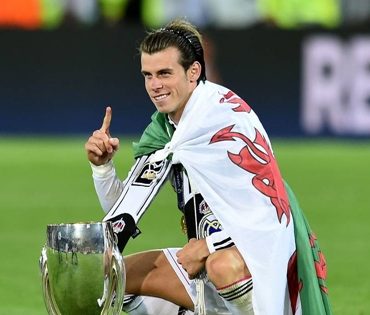 Wales captain Gareth Bale has announced his retirement from football at the age of 33. The nation's most-capped male player announced his decision on social media. Bale, a five-time Champions League winner with Real Madrid, is arguably Wales' finest ever footballer.