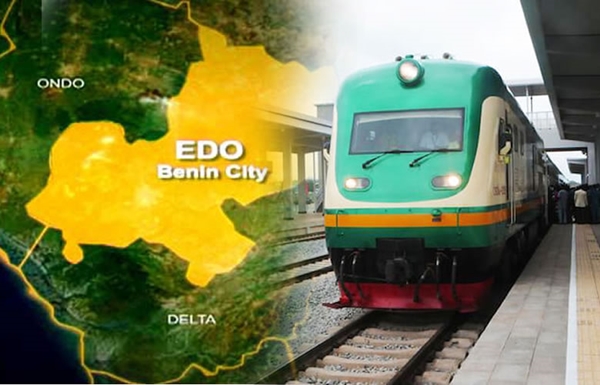 Edo state government has revealed that security operatives have arrested one of the suspected kidnappers involved in the kidnapping of 32 passengers at the Igueben train station.

The State Commissioner for Communications and Orientation, Chris Nehikhare, revealed that one out of the 32 persons who were attacked at the train station has escaped from the kidnappers.

The Commissioner assured that necessary support will be given to security agencies, vigilantes and local hunters who are on the trail of these kidnappers. 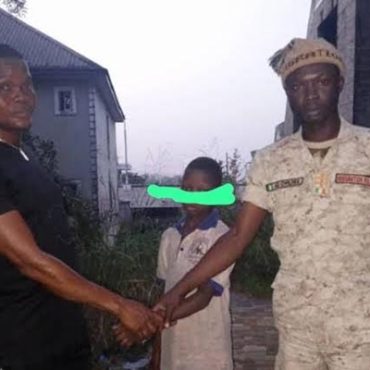 The Nigeria Immigration Service, NIS, has rescued a 12-year-old boy from child traffickers in Bayelsa state. A statement signed by NIS State Comptroller General, Sunday James, said the minor was found wandering at a checkpoint during a patrol assignment at the Yenagoa Tollgate. The statement disclosed that the Command has taken up the rehabilitation of the underage needs medical care and nourishment before handing over to the BENINOISE Community.