Brazil’s President Luiz Silva has vowed to punish supporters of the country’s ex-leader, Jair Bolsonaro, after they stormed Congress.

Supporters of the ousted far-right leader also stormed the Supreme Court and surrounded the presidential palace.

But police regained control of the buildings in the capital Brasilia on Sunday evening after hours of clashes.

Pro-democracy rallies are being called by leftist leaders and groups across Brazil. 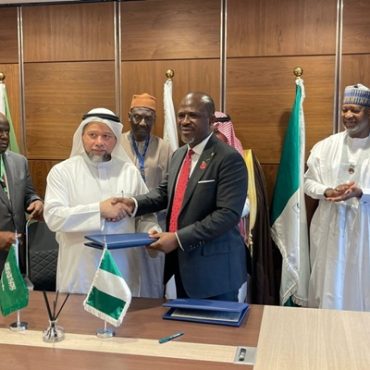 A delegation of the National Hajj Commission of Nigeria, NAHCON, has arrived in Saudi Arabia for the signing of a Memorandum of Understanding stating the guidelines for the 2023 Hajj. A statement issued by the commission’s Assistant Director of Information and Publications, Mousa Ubandawaki, stated that the signing of the MoU would signal the commencement of operational activities for the 2023 Hajj. The noted that the commission was leaving no […]