US to Impose Sanctions on Taliban Over Ban on Women. 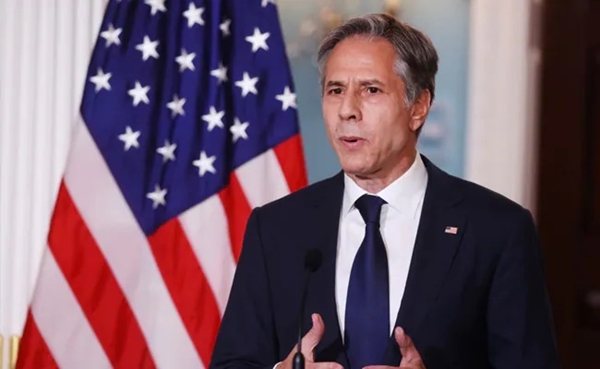 The United States has warned that it will impose costs on the Taliban if it does not reverse its ban on women attending university in Afghanistan.

US Secretary of State Antony Blinken, stated that the Taliban-led government in Kabul will not be able to improve relations with the rest of the world if it continued to deny Afghan women their fundamental rights.

Afghanistan’s aid-dependent economy is already under heavy US and Western sanctions following the Taliban’s takeover of the country last year amid the withdrawal of US troops. 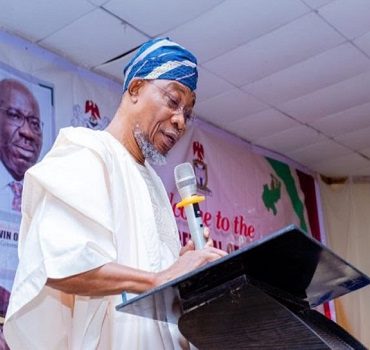 The Federal Government has declared Monday and Tuesday, December 26 and 27, 2022 as holidays to mark the celebrations of Christmas and Boxing Day. According to the Minister of Interior, Rauf Aregbesola, January 2, 2023, was declared a work-free day to celebrate the New Year. Aregbesola urged Nigerians to pray for an end to insecurity in the country, adding that the Government has put in place effective measures for the security […]