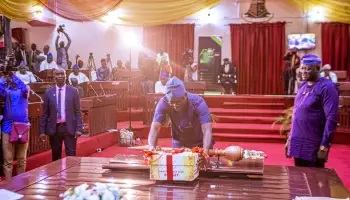 Oyo State House of Assembly has passed the state’s N310billion budget for the year 2023.

Speaking shortly after the passage, Speaker of the House, Adebo Ogundoyin, commended his colleagues for painstakingly scrutinizing and working on the budget proposal.

Ogundoyin described the efforts as a collective sacrifice aimed at ensuring that the next fiscal year is better than the outgoing year.

The lawmakers passed the budget after the presentations of the reports of the House Committee on Public Accounts, Finance and Appropriation. 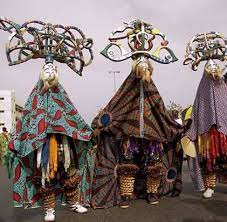 The National Executive Council of Mberi Nwotuoke Union has assured members of the public that Emume Mberi 2022 will hold as planned. Speaking on behalf the Chairman of the Union, President General, Mbieri Nwotuoke Union, Steve Nnadi, highlights the theme of this year’s event. Nnadi notes that the festival is aimed at promoting cohesion and unity.