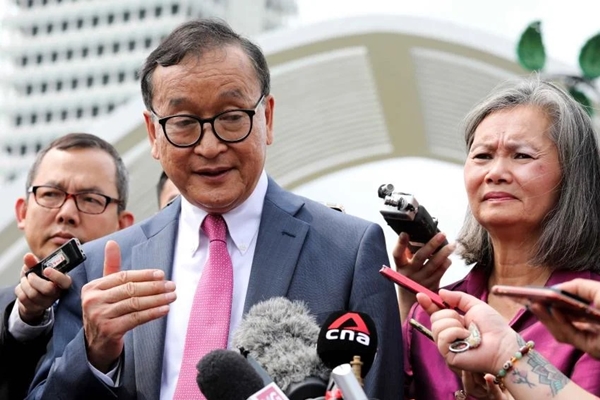 A Cambodian Court has convicted thirty-six opposition party leaders and activists for allegedly assisting attempts by exiled members of the opposition movement to return to the country.

In the latest mass trial, opposition leader, Sam Rainsy and several former top-ranking officials in his party, as well as supporters of the now banned National Rescue Party, CNRP), were found guilty.

At least 33 of those convicted, including many living in exile after fleeing abroad, were tried in absentia and arrest warrants were issued.

The conspiracy charges related to alleged efforts by the defendants to help opposition leaders, to Cambodia in 2021 to appear as defendants in an earlier mass trial. 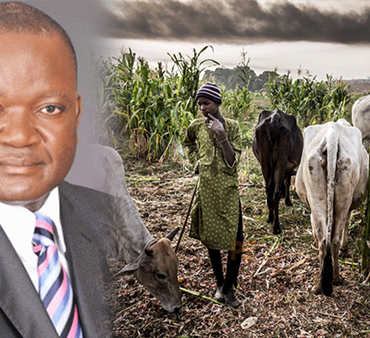 Benue State Governor, Samuel Ortom, has assured that his administration will continue to resist Fulani herders’ attack. Ortom gave the assurance while presenting patrol vehicles and motorbikes to personnel of the State Community Volunteer Guards. He revealed that he was still awaiting the approval of the President Muhammadu Buhari for the purchase of AK-47 rifles. The Governor insisted that he would not rest on his oars to ensure that the […]