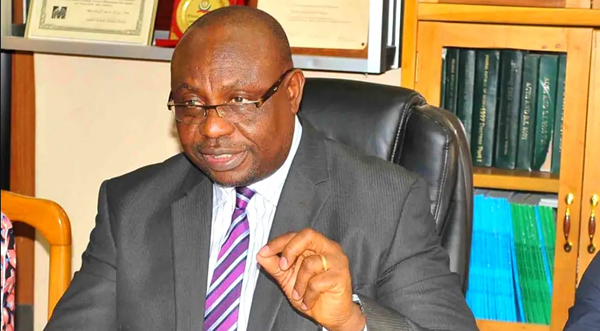 The Independent National Electoral Commission, INEC, has lamented the attack on its office in Imo State.

A statement signed by the National Commissioner and Chairman, Information and Voter Education Committee, Festus Okoye, said the attack, which was carried out on Tuesday, left eight windows smashed and burglary proofs removed.

The statement noted that ballot boxes and voting cubicles had been evacuated to another INEC facility for safe keeping.

It stated that the uncollected Permanent Voters Cards have been secured as well. 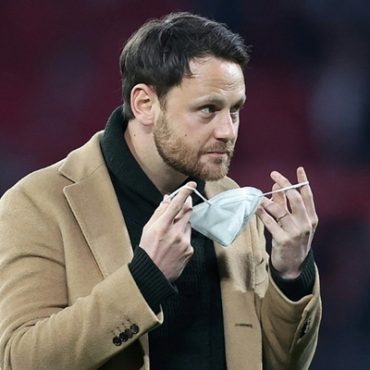 Chelsea has appointed Christopher Vivell as the club's new technical director. Vivell was previously head of scouting and recruitment at RB Salzburg in Austria. He succeeds Petr Cech, the former Blues goalkeeper, who left in the summer after three years in the role.