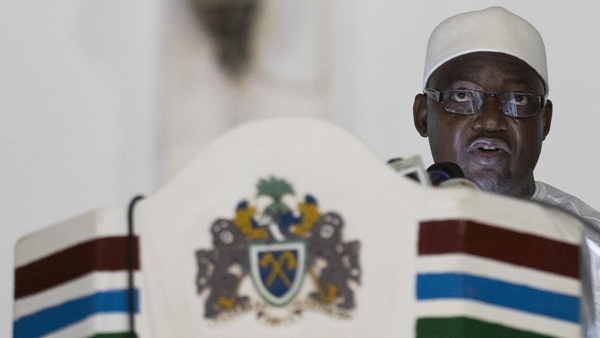 The Gambia’s government says it has thwarted an attempt to stage a coup.

According to a statement issued by the government, Four soldiers had been arrested and three alleged accomplices were on the run.

The statement noted that It is unclear who exactly was behind the attempt to overthrow President Adama Barrow. 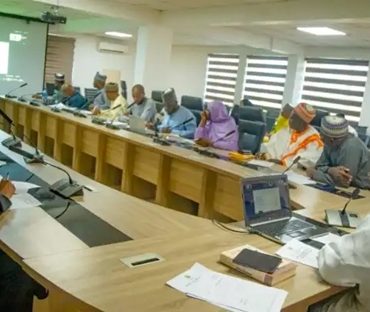 Ahead of the 2023 Holy pilgrimage, the Kingdom of Saudi Arabia has restored 95,000 Hajj slots to the National Hajj Commission of Nigeria, NAHCON. NAHCON Assistant Director, Information and Publications, Mousa Ubandawaki, said the Saudi Ministry of Hajj and Umrah has granted Nigeria its usual allocation 2023 holy pilgrimage. Ubandawaki noted that the Saudi Hajj Ministry had also granted the commission the right of choice of package for pilgrims’ services […]