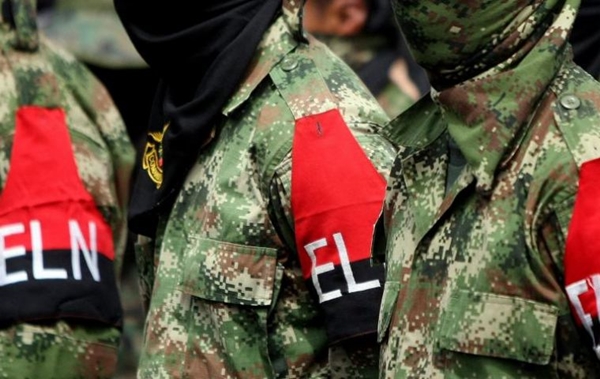 A spokesperson of the ELN, said the ceasefire would last from Saturday 6am, which is Christmas Eve, to the same time on January 2.

The Spokesperson noted that the ceasefire only covers the military forces and the state police, adding that ELN fighters reserve the right to defend themselves if they are attacked.

This comes a week after the National Liberation Army, ELN, and the Colombian government concluded a first round of peace negotiations. 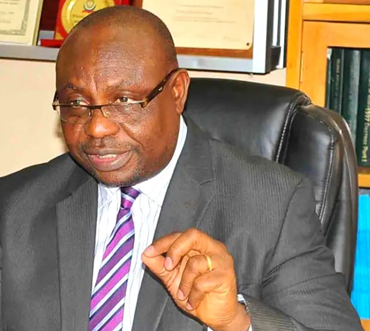 The Independent National Electoral Commission, INEC, has said if attacks on its facilities persist into January 2023, it could affect the conduct of the general elections. The Commission’s Chairman, Information and Voter Education Committee, Festus Okoye, revealed this at a workshop on Political Violence and Election Security. Okoye noted that the attacks recorded in 2022 were systematic and coordinated to derail lNEC from conducting free, fair, credible and transparent elections. The […]