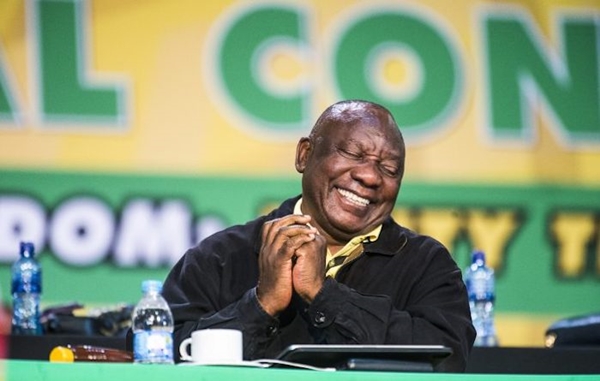 South African President Cyril Ramaphosa has been re-elected as the governing ANC’s leader to wild cheers from his supporters.

He won despite being dogged by allegations of money laundering, and a last-minute surge in support for Mkhize, who has also been accused of corruption.

His victory puts him in pole position to lead the ANC in the 2024 election. 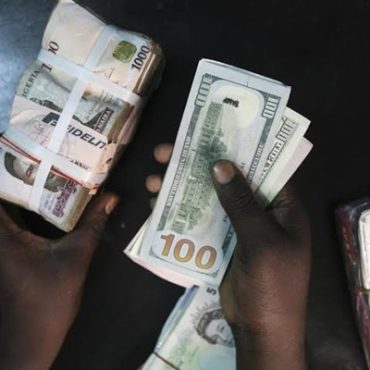 Naira Strengthens Against US dollar

Naira strengthened against the US dollar at the black market on Monday, trading at an average of N746/$1, representing a 0.13% appreciation compared to N747/$1 recorded on Friday. Also, the exchange rate between the naira and the US dollar at the Peer to Peer cryptocurrency market appreciated by 0.16% to trade at a minimum of N749.8/$1 on Monday. On the other hand, the exchange rate at the official Investors and Exporters […]