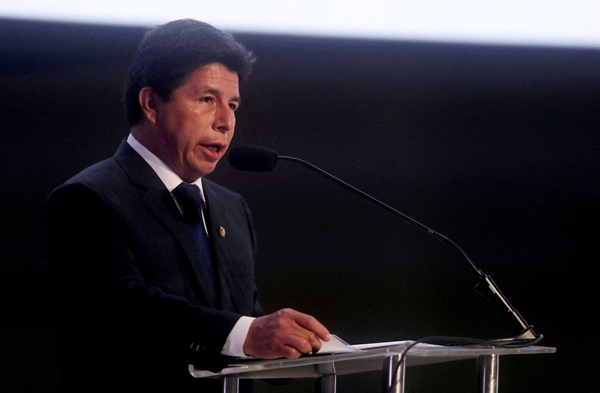 Peru has declared a nationwide state of emergency, amid a week of protest and political upheaval.

Peruvian defence minister, Alberto Otarola announced the new 30-day measure, due to acts of vandalism and violence, including road blocks.

Otarola noted that the National Police with the support of the Armed Forces will ensure the control throughout the national territory of personal property and, above all, strategic infrastructure and the safety and wellbeing of all Peruvians.

This came as a judge ordered former President Pedro Castillo to remain in prison on charges of rebellion and conspiracy for another 48 hours in the run-up to a release hearing. 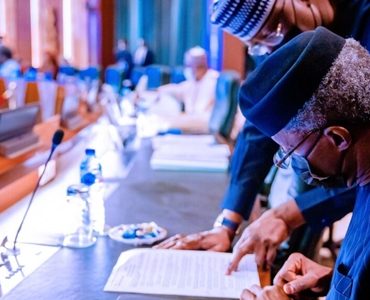 The Federal Government has approved a new Whistle Blower draft bill. Minister of Finance, Budget and National Planning, Zainab Ahmed, disclosed this after the Federal Executive Council meeting, chaired by Vice President Yemi Osinbajo. Ahmed stated that the Council approved the draft bill to strengthen the fight against corruption and protect whistleblowers that provide helpful information to the Federal government. The Whistleblower Protection Act, facilitated through the Federal Ministry of […]