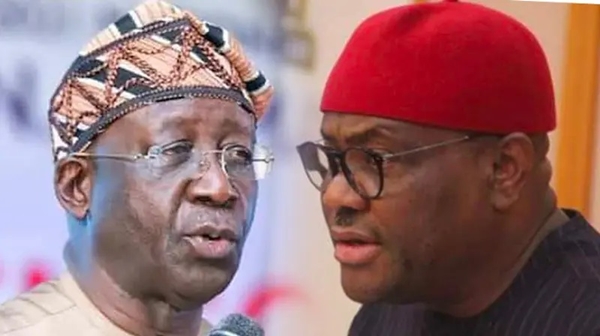 Rivers State Governor Nyesom Wike has said the solution to the crisis in the Peoples Democratic Party, PDP, is for the North to step down as National Chairman of the party.

Wike made this known when he received some chieftains of the state on the occasion of his 55th birthday.

He noted that he has nothing against presidential candidate, Atiku Abubakar, adding that he has no axe to grind with the former Vice President.

The governor stressed that the G-5 group have been agitating for the removal of Iyorchia Ayu as the National Chairman of the party. 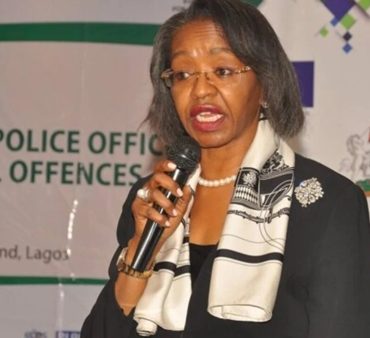 The Independent National Electoral Commission, INEC, has expressed concern over the slow collection of Permanent Voter Cards in Akwa Ibom State. INEC National Commissioner, May Mbu, raised the concern during the INEC-Akwa Ibom Stakeholders Forum in preparation towards the 2023 general elections. Mbu appealed to all the stakeholders especially political parties to assist in spreading the information about the PVC collection exercise far and wide. The Commissioner assured that the […]