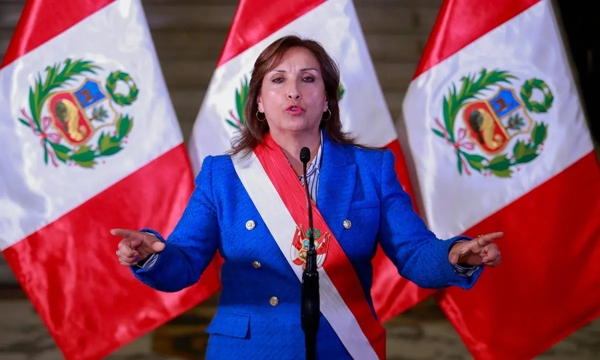 In a televised address Boluarte said she would submit a bill to Congress to hold elections in April 2024 instead of April 2026.

She declared a state of emergency in areas where protests have erupted.

The move represents an about-turn as she had said upon taking office that she would serve out the remainder of Pestro Castillo’s five-year term in office in full. 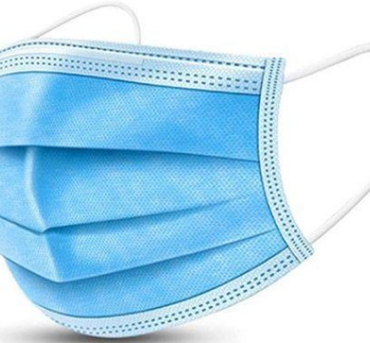 The Nigerian Civil Aviation Authority has said pre-arrival or post-arrival testing for COVID-19 was no longer a prerequisite for travelers. According to a letter addressed to airline operators. COVID-19 Travel Testing: Pre-departure and post-arrival COVID-19 Polymerase Chain Reaction tests are no longer required for all passengers irrespective of vaccination status. It noted that the PCR tests required for all passengers who are partially/not fully vaccinated have been suspended. It added that aside […]