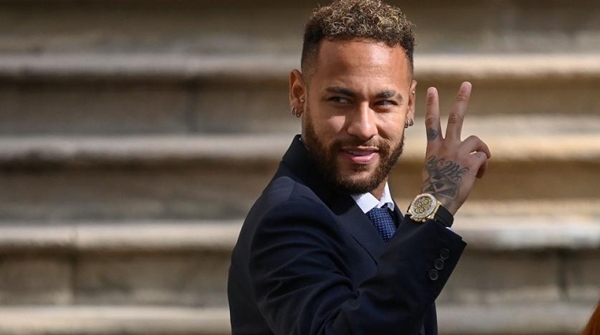 A court in Spain has acquitted Brazilian superstar Neymar of corruption charges related to his transfer to Barcelona in 2013.

The court revealed that the judges decided to acquit the nine defendants who were being prosecuted in this trial.
Prosecutors had initially sought a two-year jail term and a 10-million-euro fine for Neymar.

Neymar’s high-profile trial got underway in mid-October in Barcelona, just a month before the start of the World Cup in Qatar. 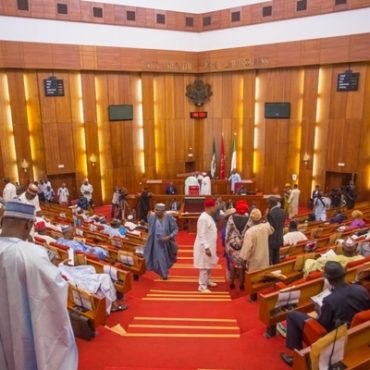