Kukah Calls for Promotion of Unity 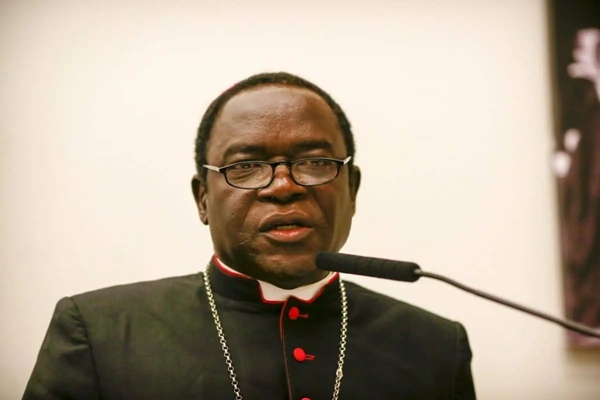 Bishop of the Catholic Diocese of Sokoto, Matthew Kukah, has expressed concerns over the polarization of the nation along religious and ethnic lines.

Kukah disclosed this at the Society of African Mission’s 166th anniversary thanksgiving held in Lagos state.

He noted that divisions had continued to serve as clogs in the wheel of the nation’s quest for development and progress.

The Bishop, who tasked Nigerians on national cohesion, charged citizens to promote things that could heal existing social disharmony in order not to pass such to the younger generation. 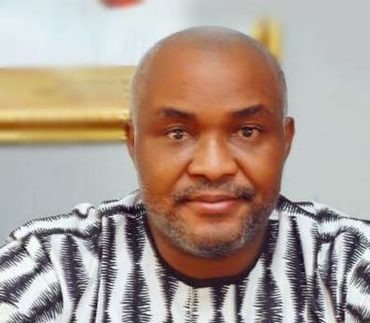 The Human Rights Writers Association of Nigeria, HURIWA, has blamed the increased number of Internally Displaced Persons, IDPs, on bad leadership. National Coordinator of the HURIWA, Emmanuel Onwubiko, stated that any nation that fails to make paramount the rights of its citizens is a failed state. Onwubiko noted that Nigeria’s situation is worse the government has introduced a policy that return them to the society while nobody remembers the victims […]