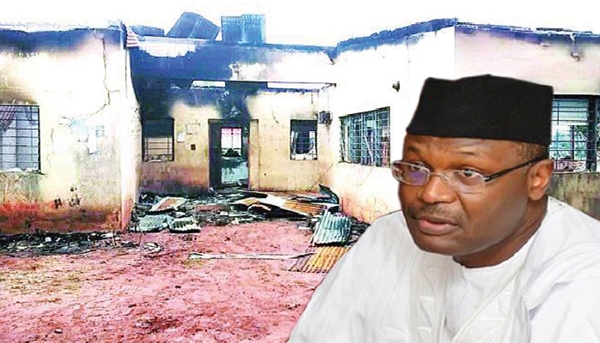 The Independent National Electoral Commission, INEC, has described the attack on its state headquarters’ office in Owerri, Imo State, as yet another systematic attack targeted at the Commission’s assets.

A statement signed by the National Commissioner and Chairman, Information and Voter Education Committee,

Festus Okoye, noted that the incident happened on the day of the Permanent Voters Cards collection by registered voters ahead of the 2023 general election.

The statement added that Owerri attack was repelled as three of the perpetrators, including their commander, were gunned down.

This is third attack on the Commission’s facilities in Imo State in less than two weeks. 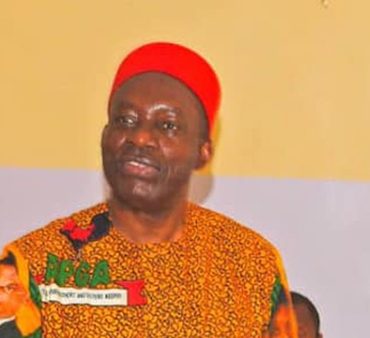 Anambra State Governor, Chukwuma Soludo, has stated that the state is safe for those returning home for the Yuletide season. Soludo made this known in a statement issued by his Chief Press Secretary, Christian Aburime. The statement noted that the state is putting technology and other mechanisms to enable people to report criminals timely enough for immediate action. It assured residents that his administration is making every effort to ensure […]